What you need to know about PFOS 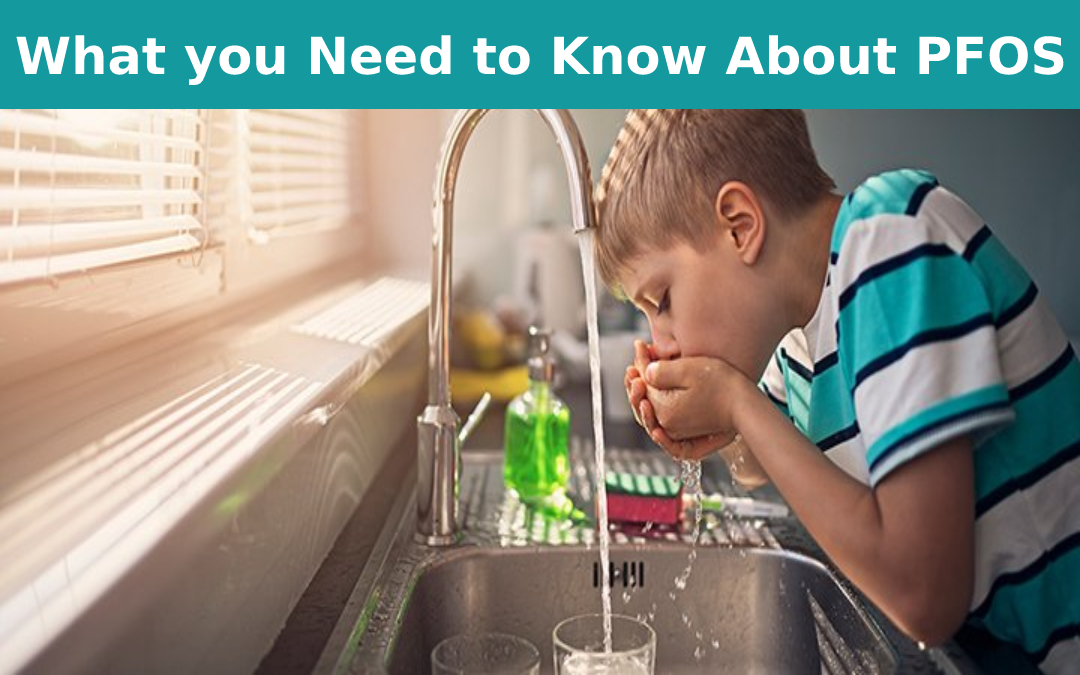 Perfluorooctanesulfonic acid (PFOS) more likely conjugate base perfluorooctanesulfonate is an anthropogenic (human-made) fluorosurfactant, now regarded as a global pollutant. PFOS was the key ingredient in Scotchgard, a fabric protector made by 3M, and numerous stain repellents. It was added to Annex B of the Stockholm Convention on Persistent Organic Pollutants in May 2009. PFOS can be synthesized in industrial production or result from the degradation of precursors. PFOS levels that have been detected in wildlife are considered high enough to affect health parameters, and recently higher serum levels of PFOS were found to be associated with increased risk of chronic kidney disease in the general US population. “This association was independent of confounders such as age, sex, race/ethnicity, body mass index, diabetes, hypertension, and serum cholesterol level.”

In the past decades, PFOA and PFOS had been very popular compounds among manufacturers and industrial facilities. This is an alarming example of how lack of experimentation can go hand in hand with a prolific use that harms both the individual and the environment.

Consequently, nowadays these chemicals are present virtually everywhere in the environment and in the species that inhabit it, humans included. PFOS and PFOA break down extremely slowly in the environment so the contamination risks are prolonged over a long period.

They haven’t been classified as contaminants for a long time because they have a peculiar behavior which makes them difficult to spot. Most contaminants that harm living species are accumulated in the fatty tissue, but these chemicals bind to proteins. According to the EPA, PFOS and PFOA are easily accumulated in living species in high quantities and their estimated half-life is 4 years in humans.

To shed more light on this topic, it’s essential to understand what exactly these compounds are and where they can be present. Subsequently, we will elaborate the associated risks and see if and how they can be avoided.

What Are PFOA and PFOS?

PFO is perfluorooctane sulfonate and PFOA is perfluorooctanoic acid and both are part of a class of compounds called perfluoroalkyl substances (PFAS). These synthetic compounds provide a series of benefits for industrial usage, most importantly, they are resistant to water and lipids. Due to their capacity to deter water and grease, they have been used in a wide range of products.

Where Are They Used?

These compounds have been deployed for decades, but it’s only recently that the health and environmental effects correlated to their usage has been exposed. PFOS and PFOA have been used since the 50’s for their water-resistant and non-stick capacity. They can be found in different products and industrial applications. Here are some examples of common goods that can be manufactured using PFOS or PFOA.

The good news is that due to the increasing health and environmental concerns, nowadays these chemicals’ deployment is being phased out.

What Health Risks Are Associated to These Compounds?

Firstly, it’s important to mention that the studies related to the health effects of PFOA/PFOS exposure are relatively recent. Most of the data that points out to their adverse effects come from experiments conducted on animals. More research is needed to confirm the link between these synthetic compounds and the associated health risks.

Some of the potential effects on human health are:

There is a reason to believe that exposure to high levels of PFOs and PFOA may also lead to impaired fetal development, skeletal issues, cardiovascular problems, testicular cancer, kidney cancer, thyroid cancer.

For now, the International Agency for Research on Cancer has classified PFOA as possibly carcinogenic.

How Are People Exposed to PFOS and PFOA?

People can be exposed to these compounds if they drink contaminated water or they eat contaminated food. These contaminants can get in the food as a result of the packaging containing them or because the crops which are used to produce the foods were contaminated by the PFOS and PFOA found in the soil. Consumer products containing PFOA or PFOS are also a source of exposure.

Those who work in an industrial facility where PFOs or PFOA are deployed, have higher contamination risks because the level of toxicity they may be exposed to is elevated.

By combining the best technologies available, we offer unparalleled water quality and design; water that supports your body’s own remarkable ability to heal from within. We use an advanced 10-Stage Complete Filtration + Water Restoration process that revives water to its original unspoiled condition — the way nature intended it to be. Our process removes all the impurities and contaminants that humans have caused to enter our drinking water, and then remineralizes it with beneficial, highly bioavailable mineral ions! This results in high-pH water with low desired TDS composed of magnesium bicarbonate with traces of calcium and sodium bicarbonate, as well as silica and chloride.